Statement Regarding the Unjust Killing of George Floyd 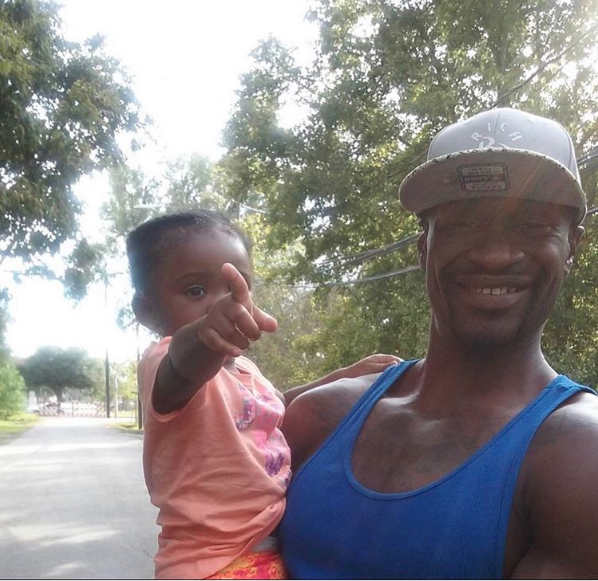 The Pennsylvania Innocence Project is outraged by the killing of George Floyd, as well as the treatment of many other victims of racially motivated police brutality.

For more than a decade we have represented wrongfully convicted and wrongfully incarcerated innocent men and women. Issues of race in the criminal justice system are central to our work. Of the eighteen clients that we have exonerated, thirteen are black men and women. Further, according to a nationwide study by the authoritative National Registry of Exonerations:

At the Pennsylvania Innocence Project, we will continue to listen to the voices of our clients and others affected by systemic racism as we fight to prevent wrongful convictions and free the innocent.