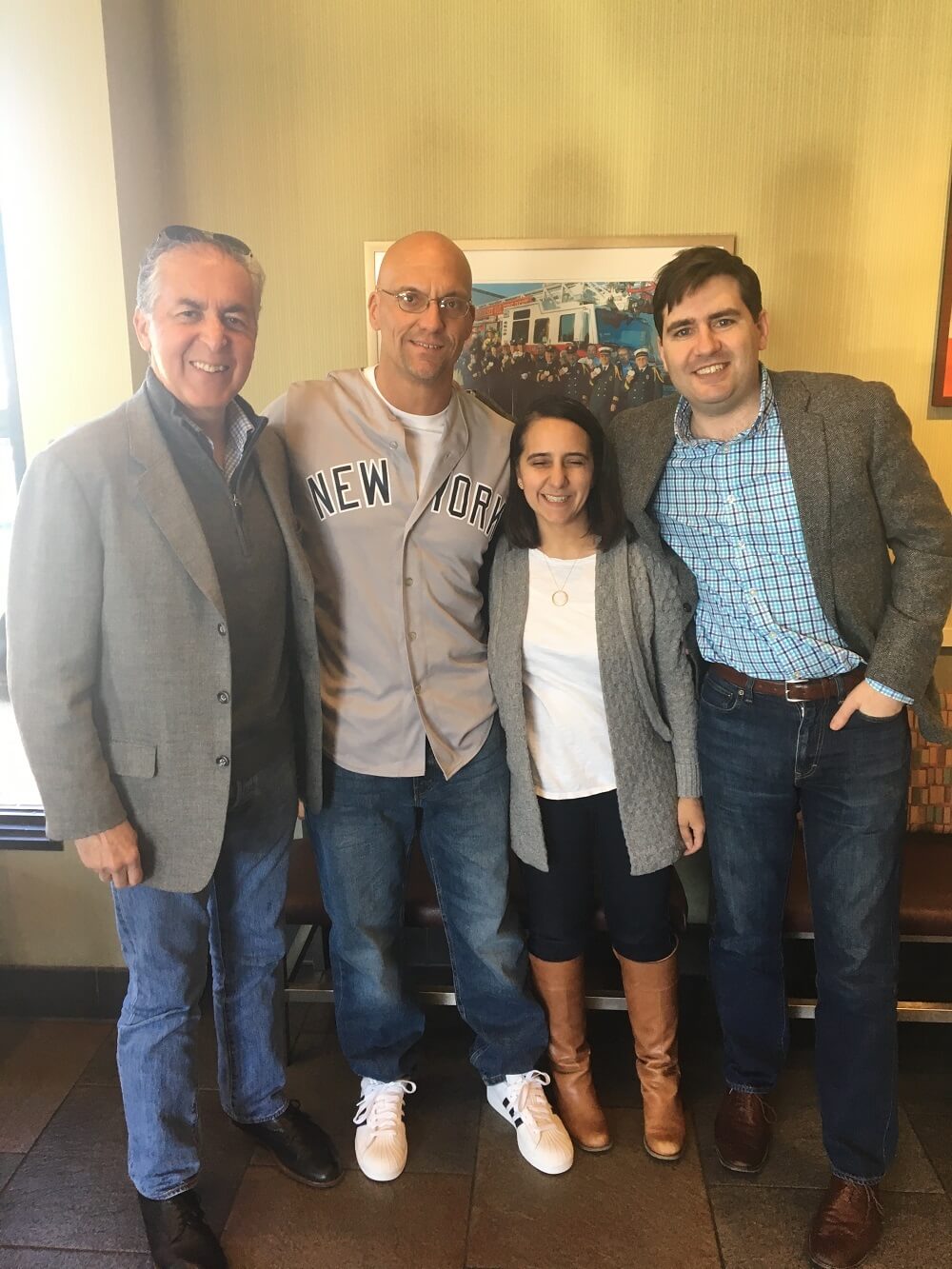 In 1998, a Lehigh County jury convicted Rusty Brensinger of third-degree murder for allegedly shaking to death the 16-month old daughter of his then-girlfriend.  At Rusty’s trial, witnesses testified that they had never seen him abuse that child or his own young daughter. However, medical experts testified that the child’s death could only have been the result of “Shaken Baby Syndrome.” The pathologist that Rusty’s attorney consulted agreed with that assessment.

In the decades since Rusty’s trial, scientific understanding of head trauma in infants and children have evolved significantly. In 2015, the Pennsylvania Innocence Project began representing Rusty along with a pro bono team including Howard Scher of Buchanan Ingersoll & Rooney, John Powell of Montgomery McCracken Walker & Rhoads LLP, and Mark Freeman of the Mark D. Freeman Law Office.  We filed a petition seeking a new trial for Rusty based on four new scientific opinions—from a pediatrician, forensic pathologist, radiologist, and biomechanical engineer.  Those experts all opined that, based on the most up-to-date science, there is no evidence that the child was shaken; instead, a short fall or falls suffered in the days before her death were the likely cause of her injuries.

Since 2015, Rusty has been litigating the question of whether his petition was timely filed under the Post Conviction Relief Act. The team just won a significant victory in the Pennsylvania Superior Court (sitting en banc) that sends Rusty’s case back to the trial court for additional proceedings on that question.

In the meantime, Rusty reached his minimum sentence of 20 years and became parole eligible. Rusty maintained his innocence throughout the parole process and was granted parole after this first application. Rusty was released from prison in March 2018 and is now home—free but still fighting.