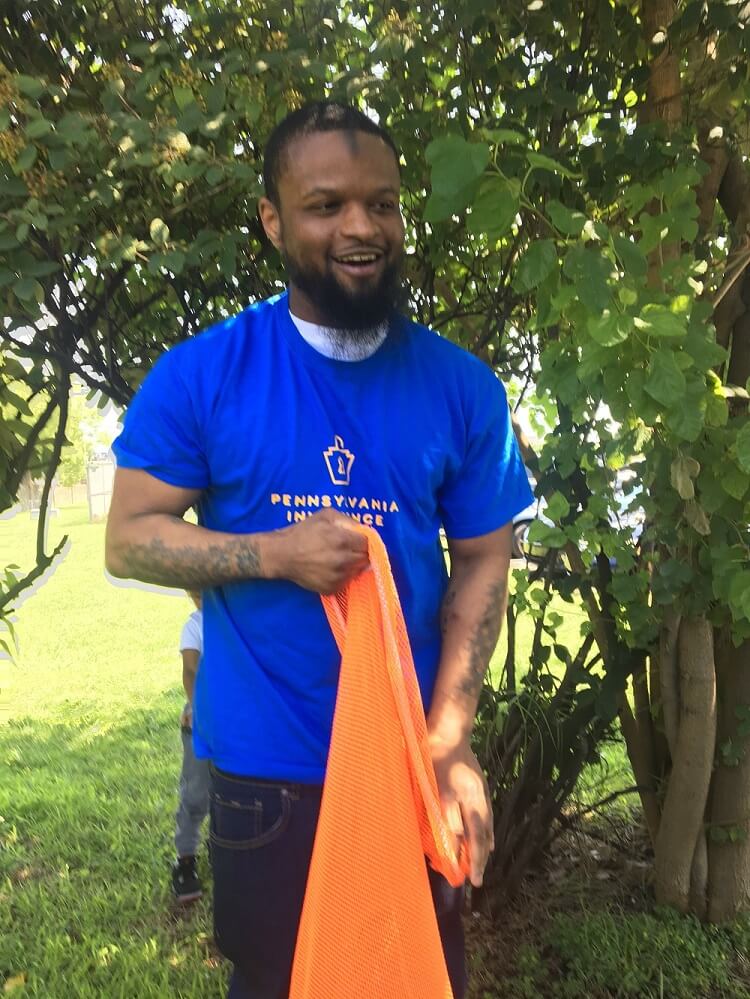 In 2004, a Philadelphia County jury convicted Robert "Donald" Outlaw of first-degree murder for the September 2000 murder of Jamal Kelly. He was sentenced to life in prison without the possibility of parole. After Kelly was shot, he either said that “Shank shot him,” “Shank set him up,” or he did not know who shot him.  One police officer testified that he heard Kelly say, “Shank did it.” Shank, a man whose real name is Derrick Alston, was questioned by police and then released.

Starting in May 2001, several months after the murder, four witnesses, including Alston, began implicating Donald in Kelly’s murder.  Donald was arrested in September 2003. All four of those witnesses recanted their implications of Donald at trial, but the jury nevertheless convicted.

The Pennsylvania Innocence Project investigated Donald’s claim of innocence along with co-counsel Edward J. Foster IV of Alva & Shuttleworth LLC. During that investigation, we uncovered exculpatory evidence not disclosed to Donald before his first trial. In addition, an eyewitness came forward and testified that Donald was not present at the scene of Kelly’s shooting. Instead, she saw Shank approach Kelly with a gun and point it at him; then, she heard gunshots.

We proceeded to a post-conviction evidentiary hearing in the fall of 2018 based on this and other new evidence. In January 2019, the Court granted our post-conviction petition, vacated Donald’s convictions, and granted him a new trial. The Philadelphia County District Attorney’s Office did not appeal the grant of a new trial, but did not drop the case. However, when it produced pre-trial discovery, we learned that the incentivized witness had cooperated with the Commonwealth on a number of homicide cases. The Philadelphia County District Attorney’s Conviction Integrity Unit became involved, along with the Homicide Unit, and, after interviewing witnesses and conducting other investigation over the course of 2 years, the Commonwealth ultimately filed a motion to nolle prosse all charges against Donald.

The motion was granted on December 29, 2020, and Donald was officially exonerated. Donald's exoneration marked the 20th exonerated for the Pennsylvania Innocence Project since its founding.

Memorandum in Support of Motion for Nolle Prosequi