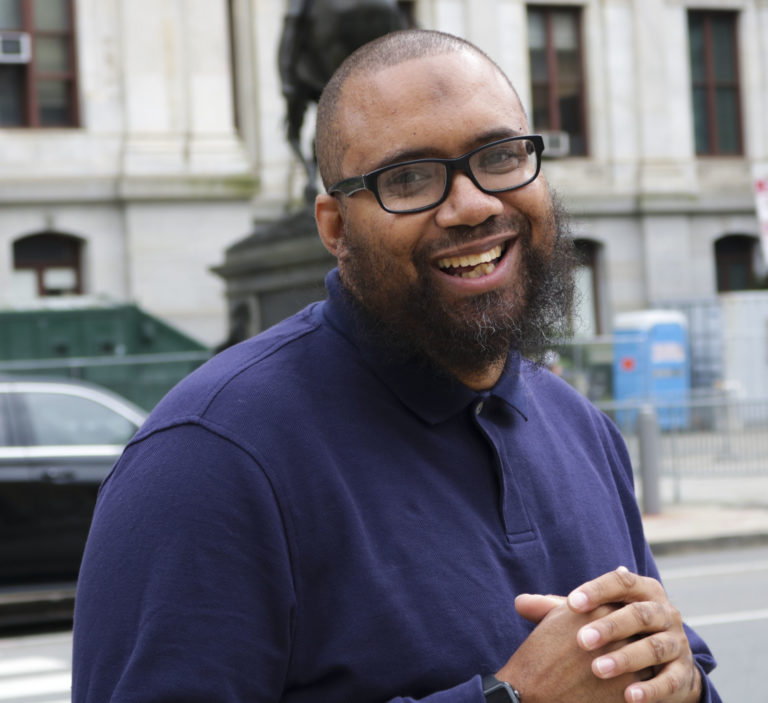 Conviction: Murder, Robbery, Conspiracy,
Commission of a Crime with a Gun

Age at the time of conviction: 16 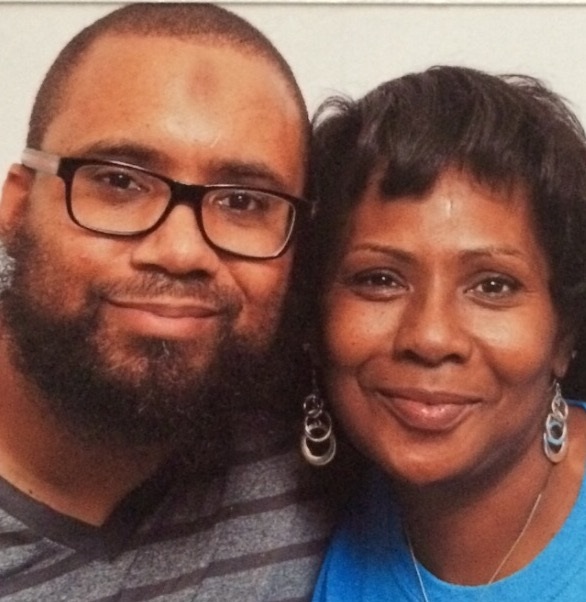 In 1995, Thomas Keal was shot and killed during a robbery one August night at about 2:30 a.m. outside the seafood store he owned in North Philadelphia.

His daughter, who was looking out her second-story window across the street, briefly saw the two men who killed her father before they fled — one was wearing a red bandana and carrying a sawed-off shotgun, the other holding a pistol.

Keal’s daughter was unable to identify anyone in police photo arrays at the time, and no other people from the neighborhood who were questioned saw the shooting. The case went unsolved for two years.

But in late 1997, the Special Investigations Unit of the Philadelphia Police Department took on the case. Detectives began re-interviewing everyone listed in the police report.

Eugene was one of the people from the neighborhood who was originally interviewed by police in 1995 and said he didn’t see the shooting. Now, nearly two years later, Keal’s daughter identified Eugene in a photo array as one of gunmen.

Eugene, along with co-defendant Lance Felder, another teen from the neighborhood, were arrested in January 1998 and charged with first-degree murder, robbery, conspiracy and commission of a crime with a gun.

During the trial, Keal’s daughter said Eugene was the man she from her window wearing a red bandana and carrying a sawed-off shotgun.

Eugene was convicted of second-degree murder in December 1998 and sentenced to life in prison.

But in 2010, Lance got word that another man named Ricky Welborn, who was also incarcerated on other charges, had admitted to committing the crime and said Eugene and Lance weren’t involved.

Eugene’s family hired a private investigator to interview Welborn, who said he was willing to come forward and testify. Eugene then reached out to the Pennsylvania Innocence Project, which took on Eugene and Lance’s case. 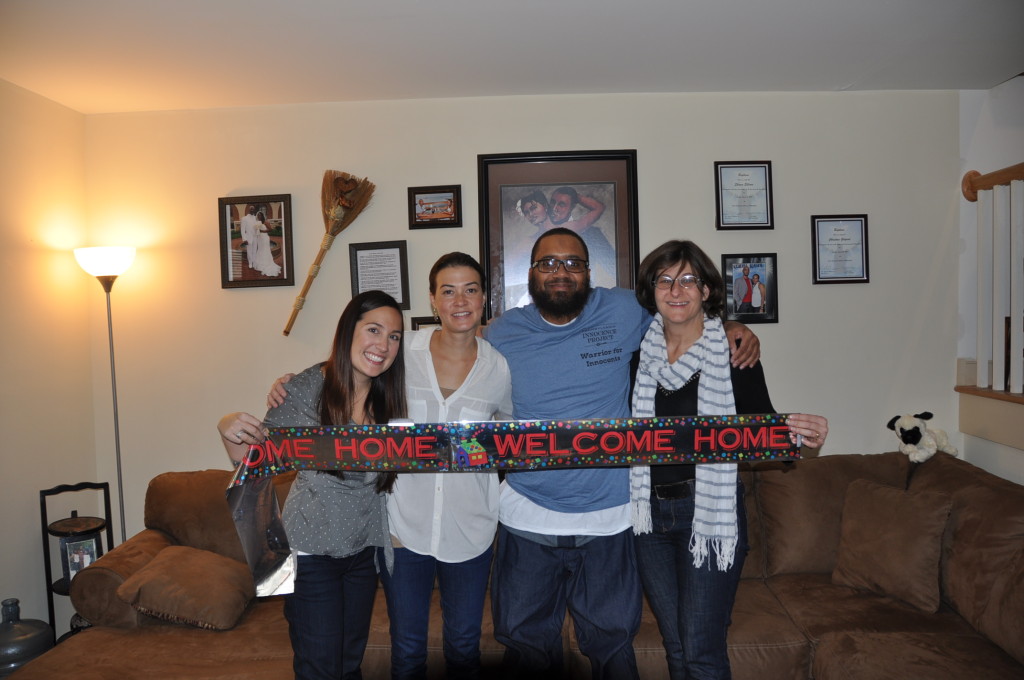 The Pennsylvania Innocence Project’s team interviewed Welborn, and he signed a sworn statement admitting to the murder. The Project also uncovered three eyewitnesses who corroborated Welborn’s confession. The accounts provided by Welborn and the additional witnesses are consistent with the events as described by Keal’s daughter, down to the type of weapon used.

Additionally, the Project’s team also found a man who said that while he was incarcerated in the 1990s, he heard a man named “Tizz” confess to being involved in the crime, too.

In August 2011, the Pennsylvania Innocence Project filed a Post Conviction Relief petition and sent a letter co-signed by Keal’s daughter the District Attorney’s Office, asking the DA’s office and the Philadelphia Police Department to re-investigate the case.

When the DA’s office didn’t act, the Project filed a petition for a new trial noting the newly discovered evidence of the confession. The prosecution called for the petition to be dismissed, claiming it was filed too late.

In October 2013, the case was re-assigned to Common Pleas Court Judge Rose Marie DeFino-Mastasi, who vacated Eugene and Lance’s conviction and ordered a new trial.

She expressed great reservations about their guilt and the quality of evidence used to convict them compared to the quantity of evidence of their innocence.

The following month Lance and Eugene were released on house arrest.

In June 2014, the prosecution finally dismissed all charges against Eugene and Lance.

No retrial for pair in '95 robbery-murder

Looking for Justice: The Eugene Gilyard Story and Best Practices for Eyewitness Identification